Laser skin therapy is an innovative, technologically advanced way to promote vibrant and healthy looking skin in men and women.

Now you can have a more youthful appearance by treating those conditions that are typically associated with premature signs of aging and sun damage, such as excessive redness, large pores, uneven texture, and fine line wrinkles. Urban Lasers & Aesthetics offers a number of laser skin treatment systems at our location in Sherwood Park.

Schedule your consultation now to find out if you are a good candidate for laser skin therapy. 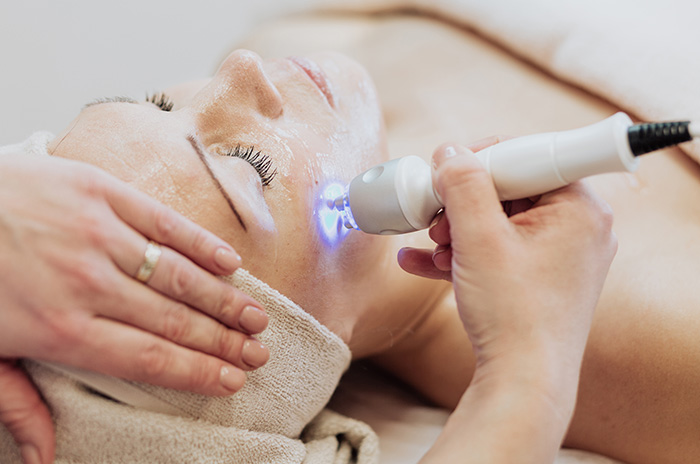 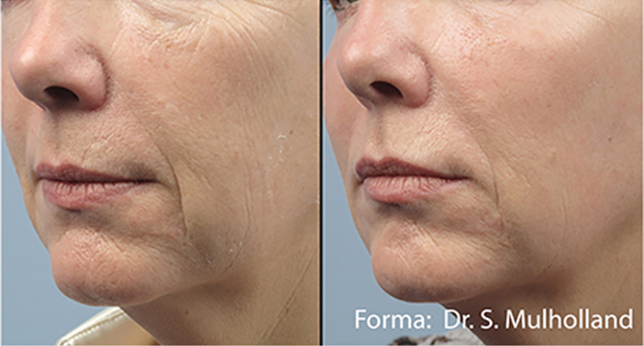 What areas can be treated?

Patients report excellent results over their entire faces and necks. Additionally, practitioners may suggest this therapy to diminish recent scars on other parts of the body.

What is diffuse redness?

Diffuse redness is a general appearance of facial redness, such as rosy cheeks. This condition is caused by dilated capillaries, resulting in an appearance of general redness, not discrete, well-defined vessels. The most commonly affected areas are the nose, forehead and cheeks. Diffuse redness is often associated with a condition called rosacea and it can be hereditary. Laser Genesis will help your appearance by gently treating and reducing this condition.

Patients often describe the treatment as relaxing and therapeutic. You will experience a gentle warming of your skin’s surface during the procedure as the laser handpiece is moved back and forth about 1/2 inch above your skin. You can immediately return to normal activities, utilizing sunscreen if participating in outdoor activities

What can I expect before the treatment?

You will not need gel, anesthetic cream or ice prior to treatment. Before the actual Laser Genesis treatment, you will be asked to remove your make-up or moisturizers and, in some cases, you may be asked to shave the area to be treated. Your physician will review and assist with all pre-treatment requirements.

How many treatments will I need?

The treatment results are often subtle. On average, you may require four to six treatments in order to achieve optimal results. Every patient’s condition and needs vary. For more information about your expected results or the number of treatments necessary, consult your physician.

What are the possible side effects?

Although most patients report few if any side effects, the most common is a slight redness that disappears within a few hours of treatment. Consult your physician for complete information about the benefits and risks of treatment.

What kind of textural improvements can you expect with laser skin therapy?

Over the course of four to five treatments, Laser Genesis can help restore the skin’s youthful glow and appearance by smoothing out uneven textures caused by aging, sun damage or scars. You will see a more creamy, healthy complexion as large pores are reduced in size, and minor imperfections are diminished. The individual treatment results are subtle, but the overall effect of multiple treatments can be quite dramatic.